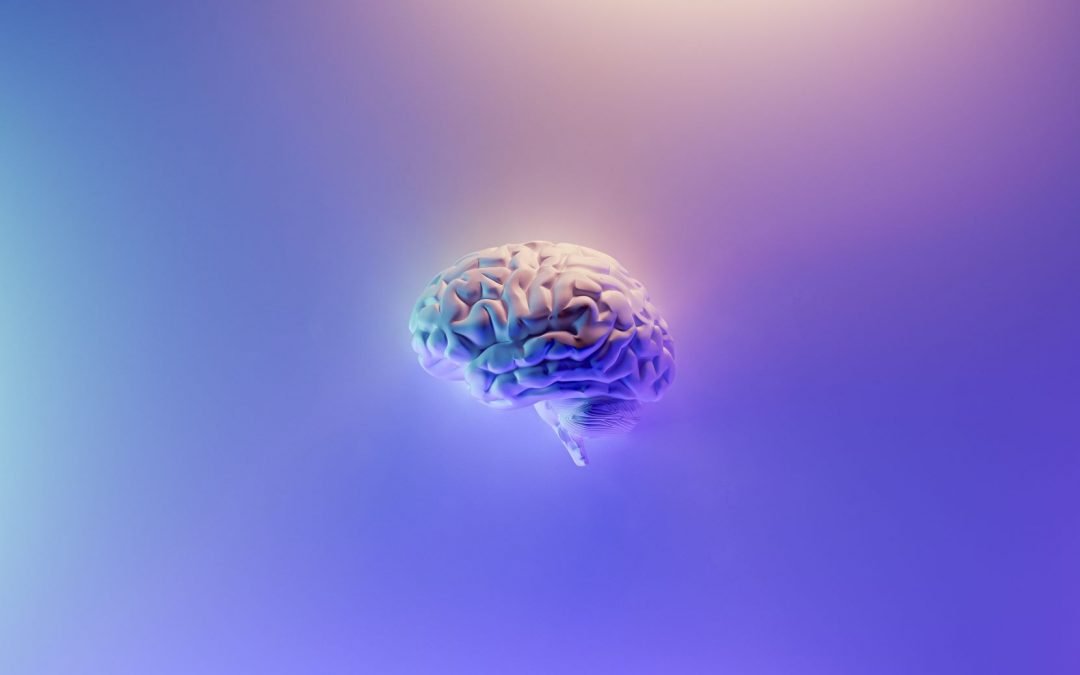 Overthinking can be dangerous especially if you are in that place of growth. Think for a moment, how many times have you thought of doing something and looked again and started weighing up the pros & cons only to make a decision and then think again.

This overthinking situation is causing you to procrastinate and not do anything at all a better word is ‘stagnation’.

Another scenario is the one where you made a comment in a group and you start to overthink about how it was received, ‘was it taken like this… was it taken like that’… and you stop being yourself. When the reality of this situation is nobody thought anything negative about your comment. It was just you overthinking it.

Overthinking is never a good option it’s dangerous, as it has a way of causing paralysis and nothing gets done whilst pausing and slowing down your growth. The only change that happens in this is time.

When you overthink your mind sends signals by conjuring up disastrous thoughts which in turn gets you stressed out and worried.

How do I cope with overthinking?

Here are a few tips to assist in coping with overthinking:

Try some of the above tips, It is said a habit takes 3 weeks to make and 3 weeks to break. Don’t overthink this just do it, keep your brain calm blue like the image above.